back to our gallery / art

Walk The Light was made for the Aurora Dallas exterior light art festival. We used the classic scrim shadow play concept and rearranged the elements of light, performer, scrim, and observer.

By placing the light in front of the scrim, the patron became the performer and the observer simultaneously. Behind the scrim is an LED screen with random color fluctuations and when the patron cast a shadow the color light lit up the shadow. 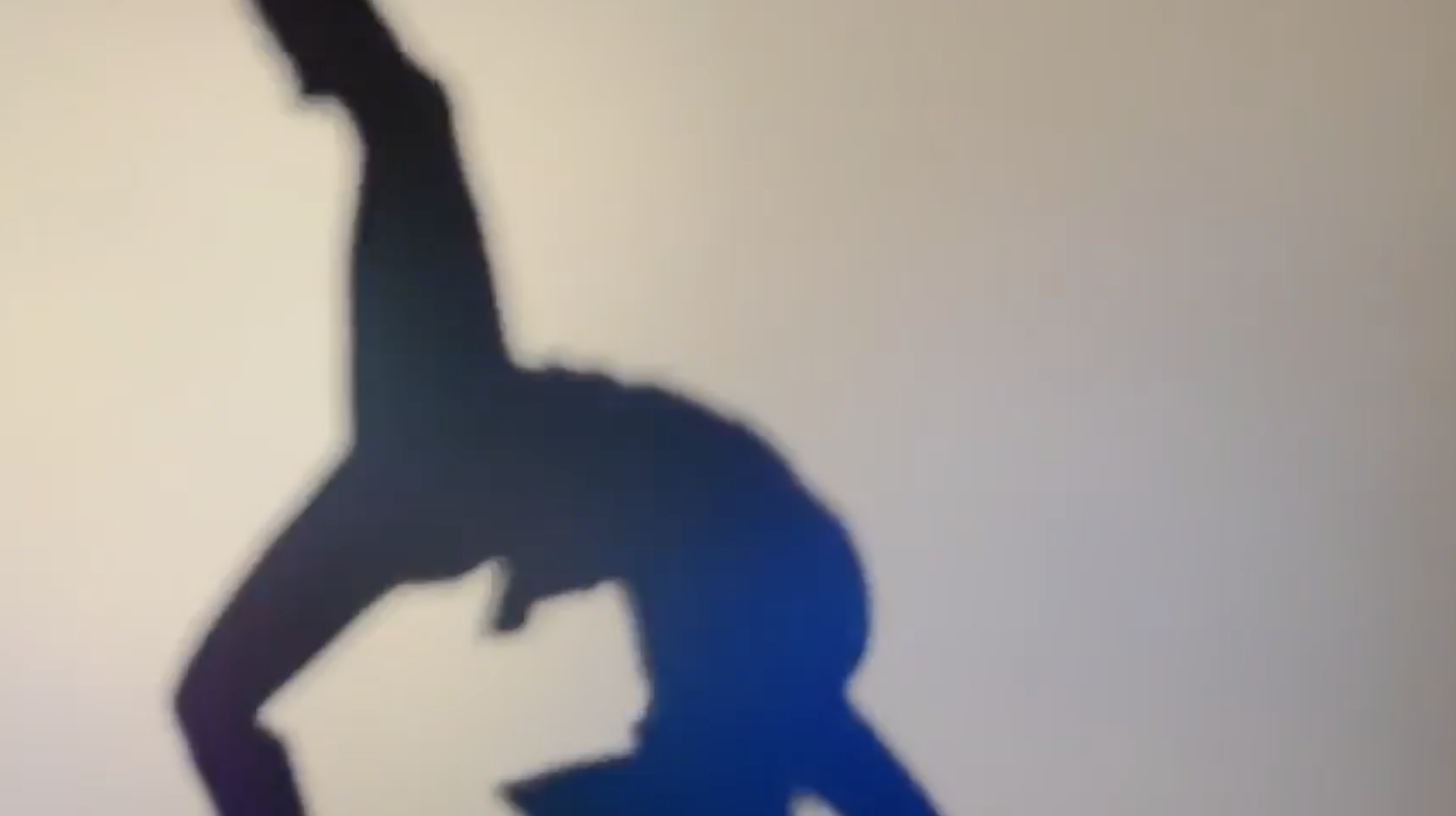 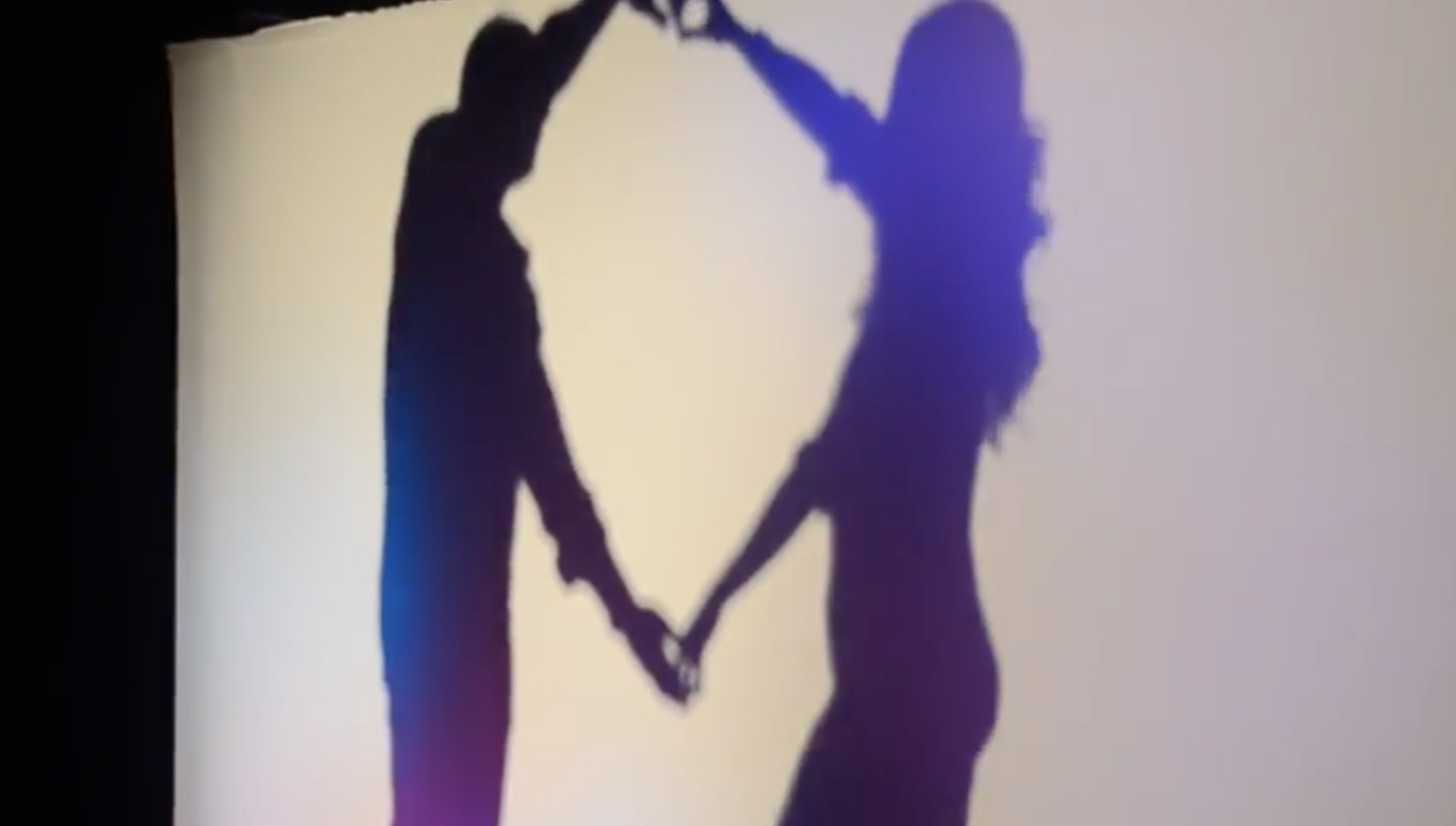 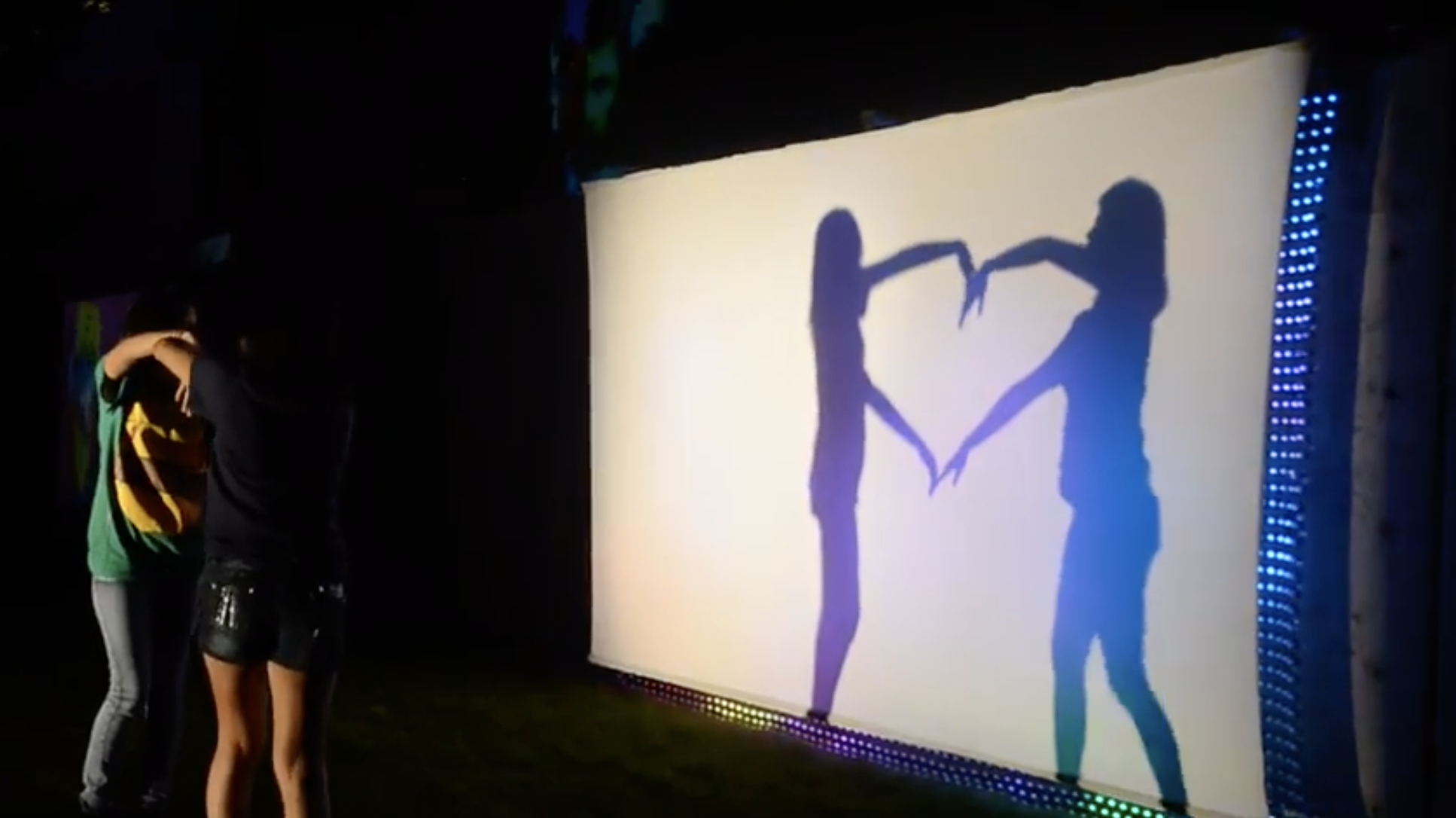 “I’ve known Scott and SOLD lighting for over 10 years and have not met a more energetic lighting design company. SOLD is the group I’ve always depended on for innovative lighting solutions in our luxury multifamily projects across the country. Scott’s passion for lighting is only exceeded by his love for music, family and a decidedly strong hat game.”

Home Our Gallery How We Work Our Artists Blog Contact